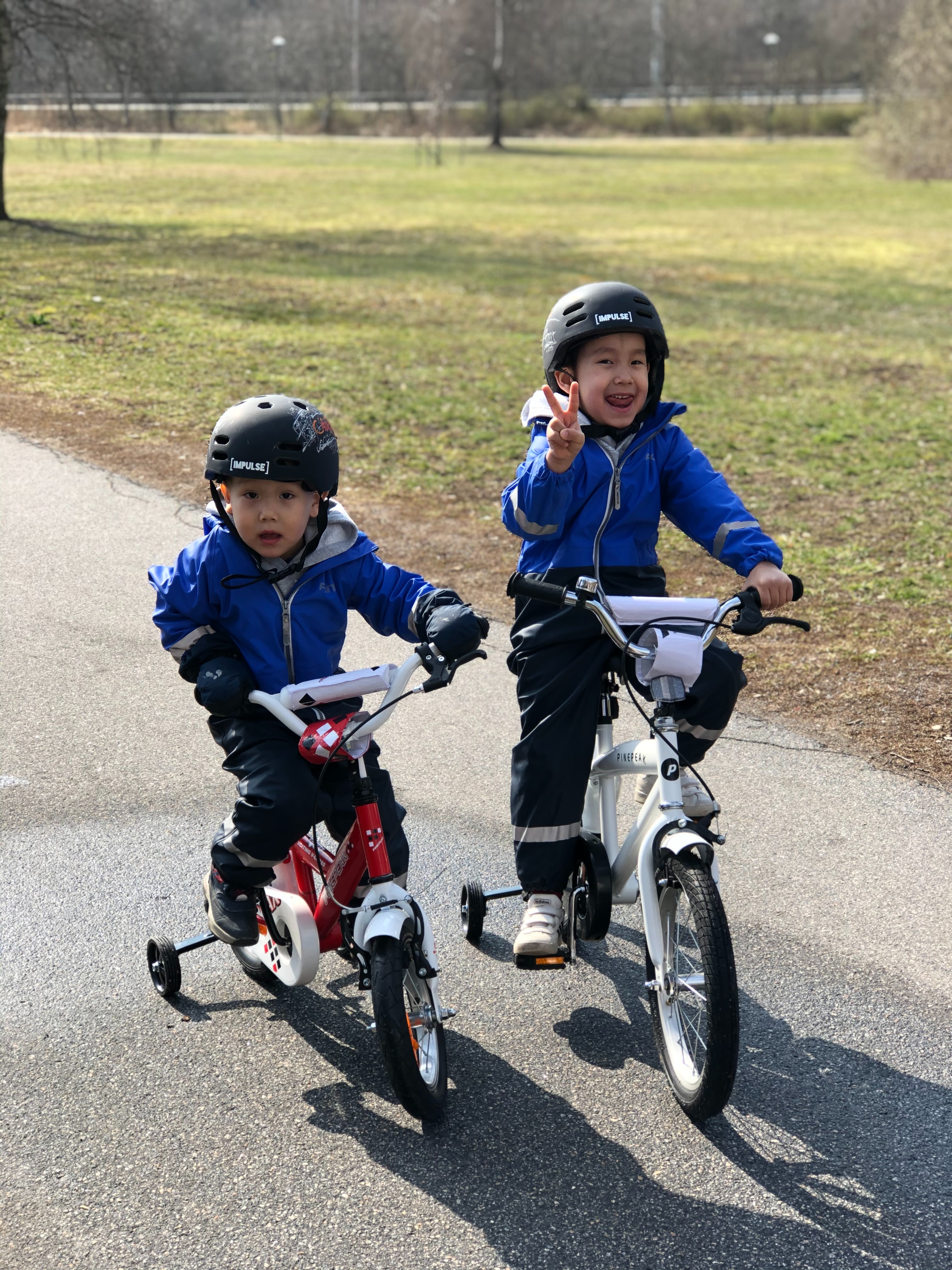 A young boy who hurt his chest has settled his High Court action for €11,500 after allegedly hitting an open manhole while riding his bicycle.

The boy, who was aged six at the time of the incident, had been riding his bike at a halting site in Galway when the front wheel of his bike allegedly hit the open manhole. Through his father, he sued the council over the accident.

It was claimed that the front wheel of the boy’s bicycle had hit a large crevice, the uncovered manhole of a fire hydrant on the footpath, causing him to fall from his bike. Counsel for the complainant stated that it had been “fairly dark” on the night in question in February, 2018. Serious issues remained regarding liability in the case and Galway City Council had filed a full defense, she said.

As a result of his fall, the boy suffered an injury to his chest wall, and had complained of chest pain almost daily for about nine weeks after the incident. His father also said in an affidavit that his son had had difficulty breathing in the proceeding weeks.

It was further claimed that there was failure to maintain an adequately safe and suitable halting site that would prevent such accidents, and to ensure that the roadways and footpaths were safe for occupants. Additionally, it was alleged that there was a failure to properly maintain the fire hydrant and manhole cover, as well as a failure to highlight the hazard so as to avoid injures until such a time when repair works could be completed.

In denying the claims, Galway City Council contended that, if the manhole cover had been removed, it was most likely due to unlawful actions by an unknown third party.

In approving the settlement amount of €11,500, Mr Justice Garrett Simons noted that the offer was likely better than what could have been achieved if the case had gone to trial.