Hit enter to search or ESC to close
Litigation

By FeltonMcKnight July 5, 2021 No Comments 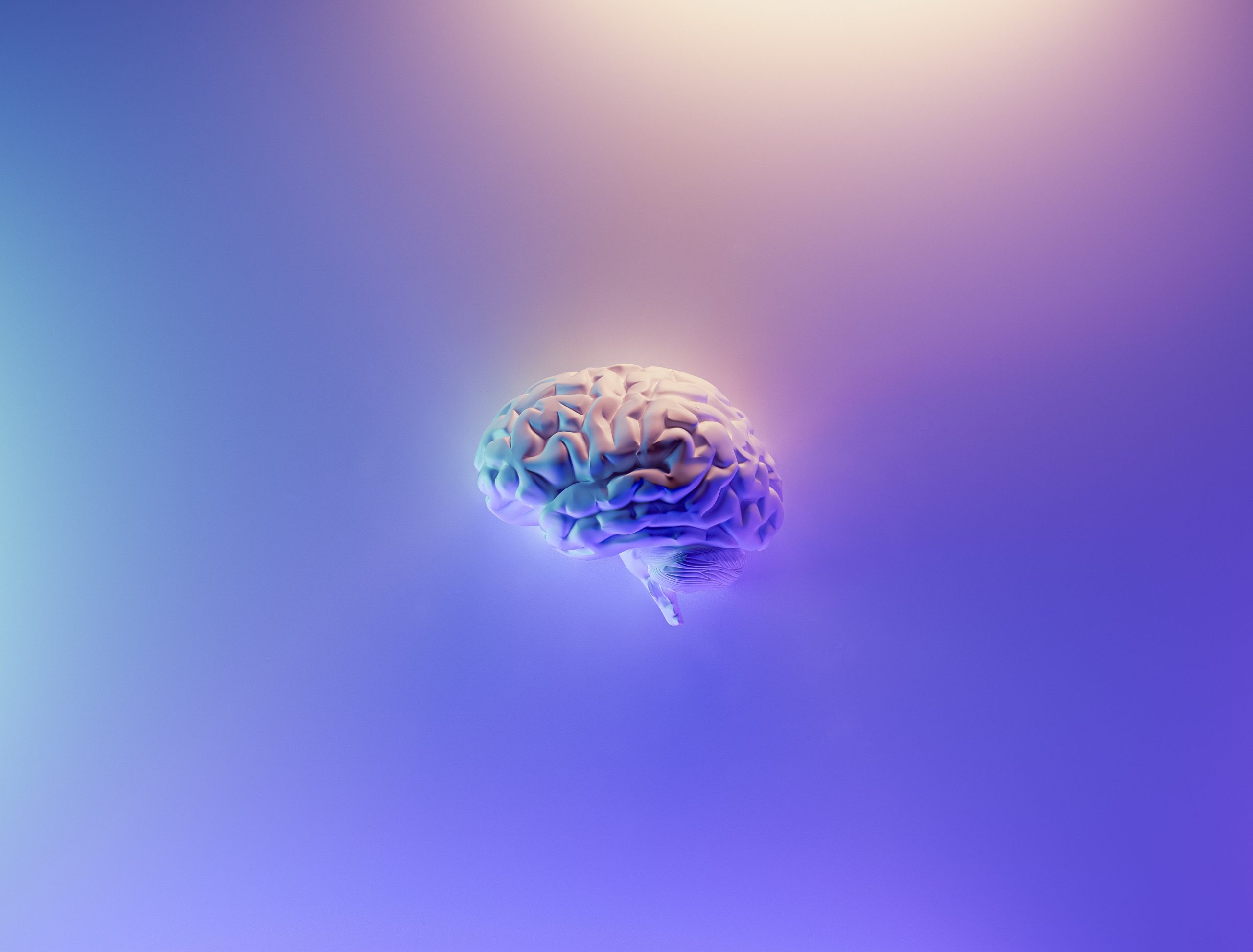 An 11-year-old boy has settled his High Court action €7.5m following an alleged delay in the diagnosis of a brain tumour.

The boy, through his father, brought his action against the Children’s University Hospital, Temple Street, Dublin, claiming a delay in diagnosis and treatment of the brain tumour when he was a toddler.

Counsel for the complainant described how when the boy had been two years old, he was brought to his GP with a weakness of his left upper and lower limbs. He was then referred to Temple Street Hospital in late July of 2012.

Although the parents had mentioned their concerns about their child, and the fact that he suffers from frequent falls, it was decided to review him in a year’s time.

However, the child was referred to hospital again in January of the following year, with his parents raising further concerns about the reduced movements on his left side. An MRI was scheduled to take place in the comng months.

In March of 2013, it was claimed that the boy began to drool from his mouth and began dragging his left foot. When the parents brought him back to the hospital, they were advised that an MRI would take place in May of that year.

Three days later, the parents phoned the hospital again after growing increasingly anxious about their son’s condition, and were told to return to the Temple Street hospital immediately.

When the boy finally underwent an MRI scan, it showed a significantly large tumour on his brain. He underwent two separate emergency surgeries and chemotherapy.

It was claimed that there was an alleged failure to arrange for an MRI scan in July 2012, and that, as a result, the toddler had missed out on a chance to have surgery which would have prevented his condition from deteriorating as it did.

These claims were denied, however, with the hospital contesting that as it was a slow-growing tumour, the delay would not have made a difference as the child would still have to have had the necessary surgeries.

In approving the settlement, which was made without admission of liability, Mr Justice Kevin Cross said it was a very good one and he wished the boy and his family all the best.