By FeltonMcKnight July 7, 2021 No Comments 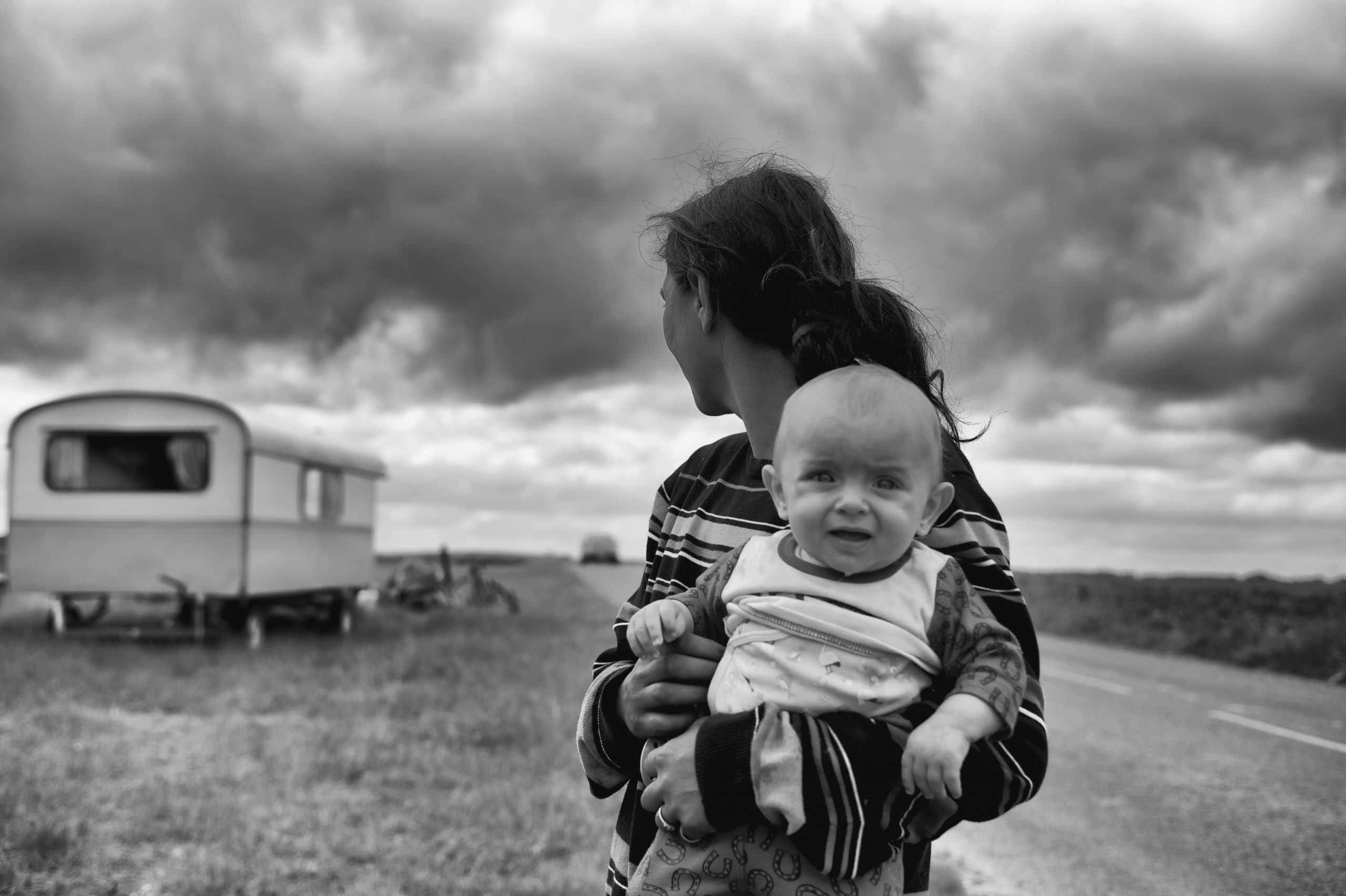 A child has been awarded €25,000 for personal injuries settlement after falling due to a hole or depression outside of his home in Ballymun, Dublin.

The child, who was a 21-month-old at the time of the incident and is now five, broke his elbow as a result of the fall in November of 2017.

The Circuit Civil Court heard how the toddler had lost his footing and fell due to a hole or depression on the surface of a yard in the St Margaret’s Park Halting Site, Ballymun, outside of his home.

Counsel for the complainant described how the young boy had been taken to the Children’s University Hospital, Temple Street, Dublin, after the fall. Once at the hospital, a displaced fracture of his left elbow was fixed under anesthesia by the insertion of K-Wires, stiff, straight wires that are sometimes needed to repair a fracture. The wires were removed shortly afterwards, again under anesthesia.

Scar of Just Under Two Inches

Judge Pauline Codd was told that, although the boy had made a full recovery, the incident had left him with left with a scar of just under two inches due to the surgical procedure.

Although it was claimed that a lack of adequate supervision had been applied to the halting site that resulted in the boy’s injuries, Dublin City Council contested that a reasonable system of inspection at the halting site had been maintained, and that it had not been negligent or responsible for the accident.

Judge Codd was told that the council had made a settlement offer of €25,000, which she approved with costs.