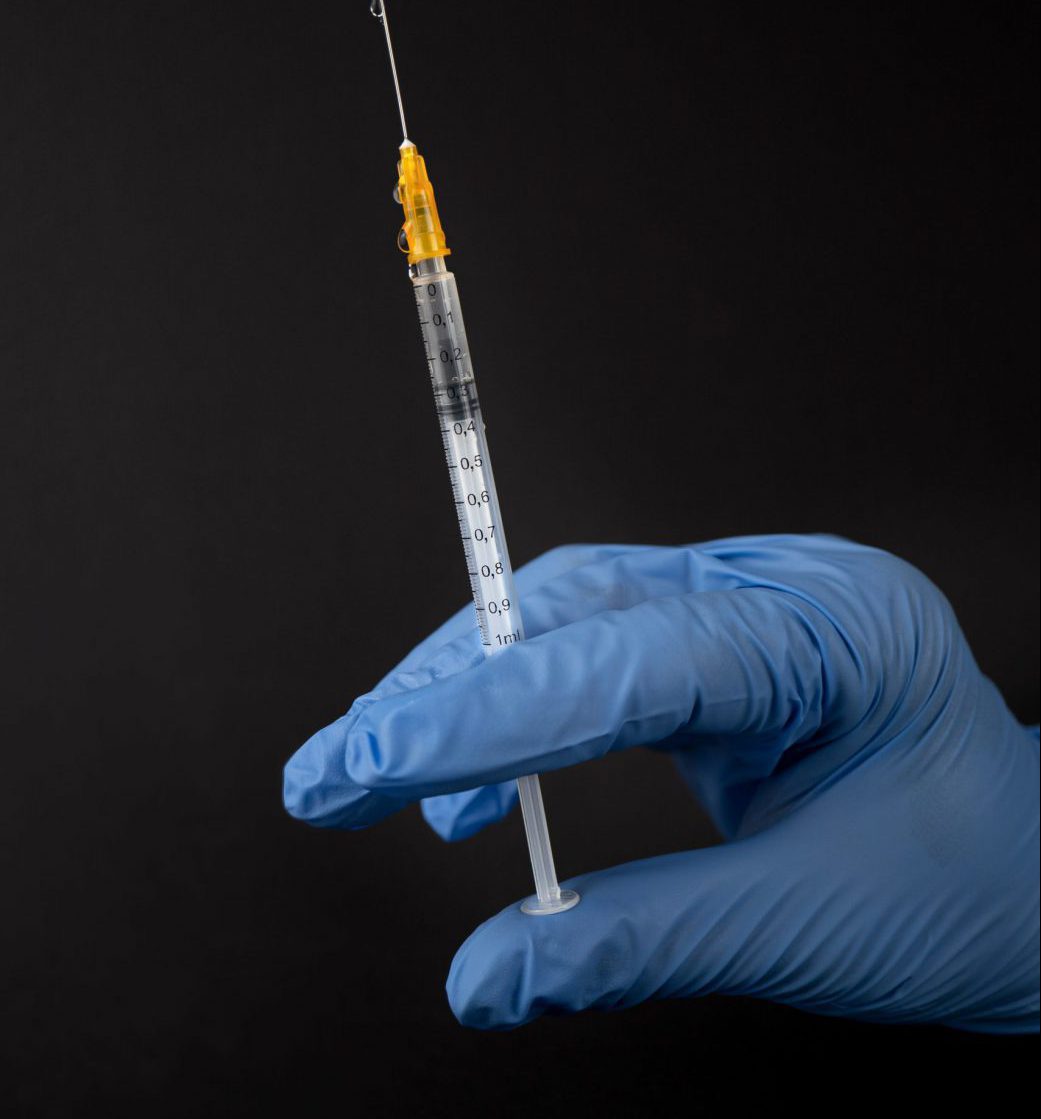 Mr Justice Simons of the High Court has quashed approval of planning permission by An Bord Pleanála for development consisting of medically supervised injection facility. Users of illegal drugs will be permitted to inject themselves with controlled drugs at the facility. The facility was granted temporary planning permission for a three-year period.

The proposed facility is to be located immediately adjacent to a primary school. The board of management of the primary school submitted an objection to the application for planning permission, citing in particular the adverse consequences which it would have on the pupils and staff at the school. Its objection contended that the proposed facility would cause a de facto ‘drugs marketplace’ to be created in the area. Judgment was delivered last week in the case, The Board of Management of St. Audoen’s National School v An Bord Pleanala & Ors [2021] IEHC 453.

The High Court judgment noted that the objections are not addressed, in terms, in An Bord Pleanála’s decision. When planning permission was granted, the school board brought judicial review proceedings seeking to challenge the validity of An Bord Pleanála’s decision. Merchant’s Quay Ireland, the developer was the proposed facility, was added as a notice party to the proceedings.

Mr Justice Simons criticised An Bord Pleanála, stating that ‘[t]he detail of the school board’s submission is simply not engaged with at all in An Bord Pleanála’s decision, and not adequately engaged with in the inspector’s report.’ The school board had made details submissions about the effects that witnessing such behaviours would have on children, including a report from a clinical psychologist which described how children would normalise drug taking if they witnessed it regularly.

The Judge went on to note that an applicant must satisfy a high threshold be successful in claiming a decision is unreasonable or irrational. Even noting the high threshold, the Court held that the planning decision was unreasonable and irrational. An inspector’s report recommended that planning be granted for an eighteen-month period. Temporary planning was granted for a period of three years without any apparent basis, according to the Court.

The Court overturned the planning decision.