High Court Judge condemns ‘Fraudsters’ who prey on the vulnerable …

By FeltonMcKnight August 3, 2021 No Comments 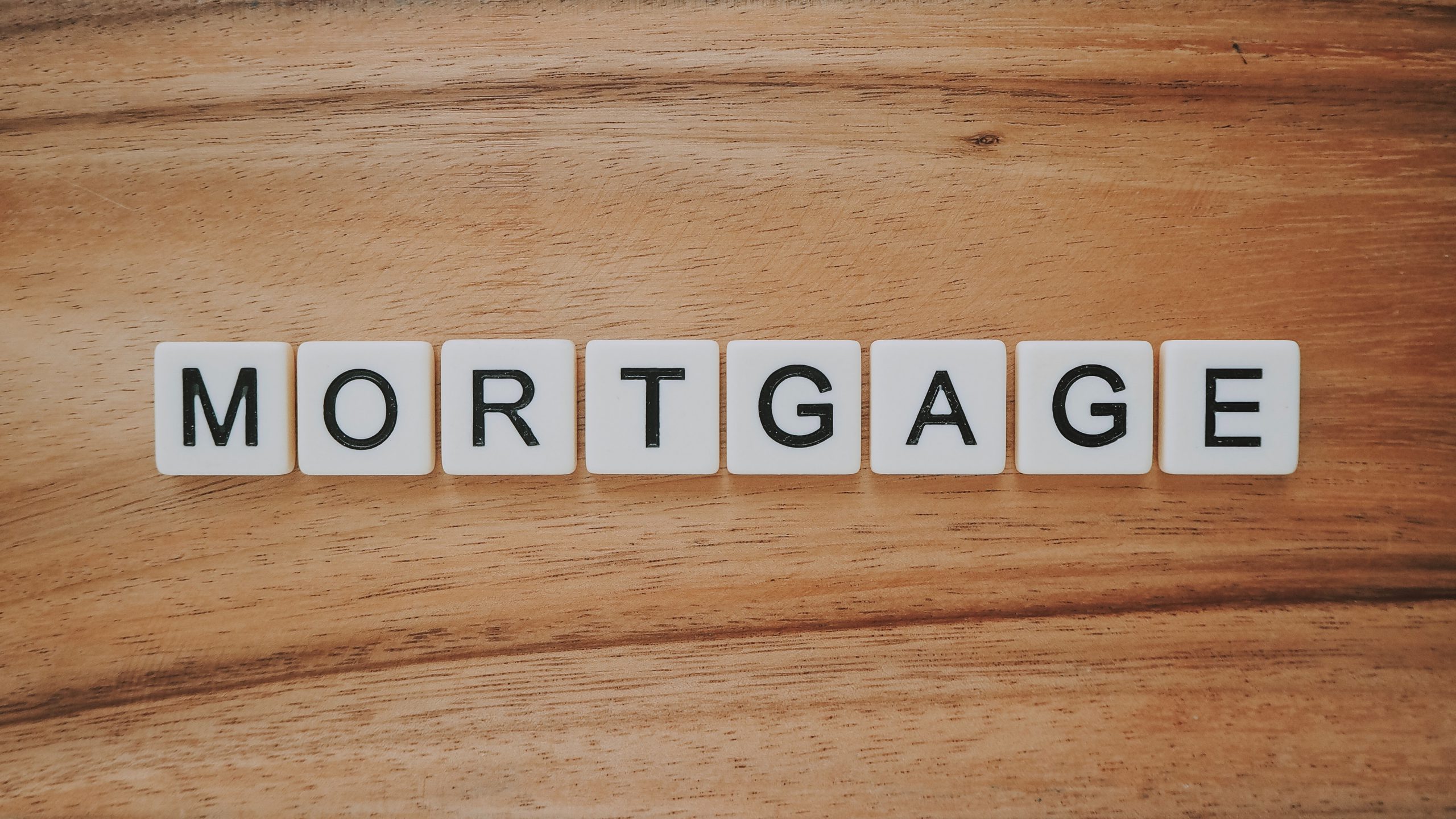 Mr Justice Barrett of the High Court has condemned individuals who purport to assist indebted homeowners, in arrears with their mortgages, and facing repossession of their family home. In a written judgment, the Judge rebuked what he described as ‘fraudsters’ who preyed on vulnerable litigants by ‘selling them a crock of nonsense’ that there were some legal tricks to avoid paying their mortgage. He described the arguments made by the two individuals as legal oddities and noted that they had relied upon strange documents to denied that any debt was owing to Start Mortgages.

The defendants in the case were a married couple who took out a mortgage with Permanent TSB in 2007. The agreement included a condition that the bank was entitled to immediate payment of the entire loan if they failed to make two consecutive repayments. They began to miss repayments in 2011. Letters of demand were sent. Only one payment was made between 2015 and 2017, and no further payments were made thereafter. The bank sought possession of the property in the Circuit Court. During those proceedings, Start Mortgages acquired the loan and became to the plaintiff in the Circuit Court proceedings. Start was granted an order for possession and the defendants appealed to the High Court.

Over the course of the appeal, the defendants attempted to rely on a number of strange claims and allegations. They alleged that court officials were required to answer questions and would accept the proposition in failing to respond. They attempted to engage in direct correspondence with the President of the Circuit Court and alleged that the ‘High Court Land Registry’ acted as trustee. Many of the documents the defendants sought to rely upon were described as bewildering and not based upon any legal principles.

The High Court upheld the Circuit Court order for possession and dismissed the appeal, noting that the defendants had borrowed the money and secured the debt on their home. The judge stated that the course of action taken by the defendants was most unwise but there may still be time to engage with the mortgage holder and MABS.