By FeltonMcKnight August 11, 2021 No Comments 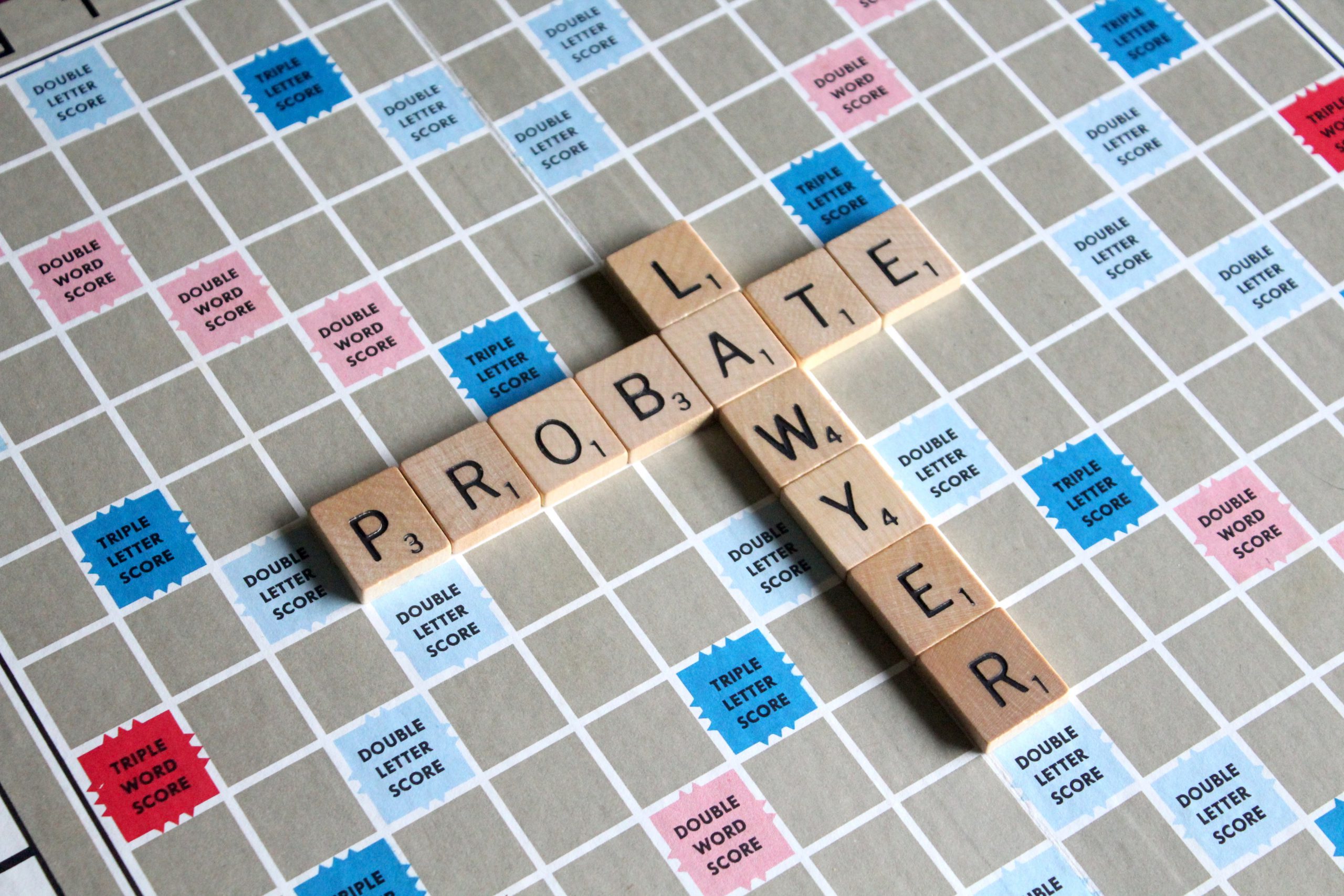 Families can be torn apart by wills. Ill-thought out, poorly communicated, and indeed absent wills can trigger major family rifts – particularly where property or land is involved, as is often the case with Irish families.

Even seemingly fair wills can lead to deep divisions.

However, there are some steps you can take to help avoid the huge upset which your will might cause.

Consider discussing your will with your family before you finalise it.

A will is a private thing – and whatever you put into it is your business. Where there’s a number of people in a family, it can be a good idea to sit down with them all – or sit down with them individually – and ask them what they want from your will. You may find that a person doesn’t want what you had planned to leave to them. The problem though is that whenever a family start to discuss what they want from a will, it can cause rifts before the person even dies.

Avoid suggesting to people that you’re going to leave something to them – if you have no intention of doing so or if you haven’t already included such instructions in your will. You may die before making a will and should that happen, the person is unlikely to get what you promised them. Unfulfilled promises can be a major source of strife with inheritances. Many people have been promised inheritances of land sites, houses or cash – only to find that those assets have not been earmarked for them in a will. This can lead to disappointment and resentment.

Attaching conditions to an inheritance can be another major source of family rows.  People often leave the family home to someone on the condition that the property can be used by the rest of the family as a holiday home. Not a good idea.

Another major source of family rows is when one child is treated differently to others in a will. “Parents may decide that one child gets less than others,” said Patrick Murphy, managing director of Retirement & Life Planning, which runs retirement courses across the country. “Perhaps the child was put through college – when the others weren’t and so the child who received the college education may not be getting left as much. If you’re going to do something differently for one of your children, be sure to explain why.”

An explanation should also be given if one child, relative or individual is being left much more than others in the family.

One of the biggest mistakes you can make when it comes to wills is not making one. You are said to be intestate if you die without making a will, and in such cases it is ultimately the law that decides who inherits your wealth and property. Should you die intestate, when you are survived by your spouse and children, the rule of the law is that two-thirds of your estate will go to your spouse; with the rest divided equally among your children. This may not be how you wish your estate to be divided.

Following family or local traditions may also be unwise. In rural areas, people often still have the tradition of giving everything to the eldest son so that the family name is carried on after the parents pass away – particularly if it’s a farm or land that’s being passed on. The family name can still be lost if you do that though – as the eldest son could sell on the land or farm.

Even if you make a will, failure to regularly review it can lead to problems – or see important people in your life lose out on an inheritance.

“People often make a will when they take out a mortgage but they never review it afterwards,” said Derek Bell, chief operating officer with the Retirement Planning Council of Ireland. “However, people will come in and out of your life after you make a will – and your circumstances are likely to change as you get older. So it’s important to review a will every five years.”

Children can often be overlooked in wills – particularly in the event of the untimely death of one or both spouses. Should you have children, it’s important to include them in your will – regardless of which spouse outlives the other. This is particularly the case if your children are young, or if one of them has a medical condition or disability and so requires care and financial support. Couples often plan to draw up a will where the surviving spouse inherits everything – on the assumption that one spouse will outlive the other and that the surviving spouse will look after the children. However, this may not always happen. Both parents could have an untimely death or die at, or very near, the same time. “There will effectively be no will if both parents die at the same time and a will has been made leaving everything to the surviving partner,” said Bell. Be mindful too that one spouse could remarry after the other passes away – or that one or both spouses could remarry if the marriage breaks down. In such cases, the children of the first marriage could be at a disadvantage if they haven’t been provided for in a will.

You cannot disinherit your spouse or civil partner. Should you make a will but leave your spouse out of it, he or she is entitled to a legal right share of your estate – which can be claimed after you die, if they wish to do so. In such cases, should you have no children, your spouse has an automatic right to claim half of your estate. Should you have children, your spouse is entitled to a third of the estate and your children are not necessarily entitled to the rest. You do not have to leave anything to your children in your will. However, if you do not, they may be able to challenge your will on the basis that you have not fulfilled your obligations towards them.

You can leave instructions in your will stating that money in your bank account be used to cover the cost of your funeral expenses when you die.

Hire a solicitor or get professional advice when drawing up your will – otherwise, you could make a will which is wholly, or partly, invalid. Should this arise, the rules of intestacy will apply to either the entire will or the invalid part – and so your wishes on how your estate is divided are unlikely to be carried out. Tell a trusted relative or friend where your will is.

Wills are said to bring out the worst in human nature so there is never any guarantee that yours will be received amicably, despite any efforts you take to achieve that. Still, it’s worth doing what you can to avoid conflict after you pass away.

” In contentious business, a solicitor may not calculate fees or other charges as a percentage or proportion of any award or settlement.”