By FeltonMcKnight August 26, 2021 No Comments 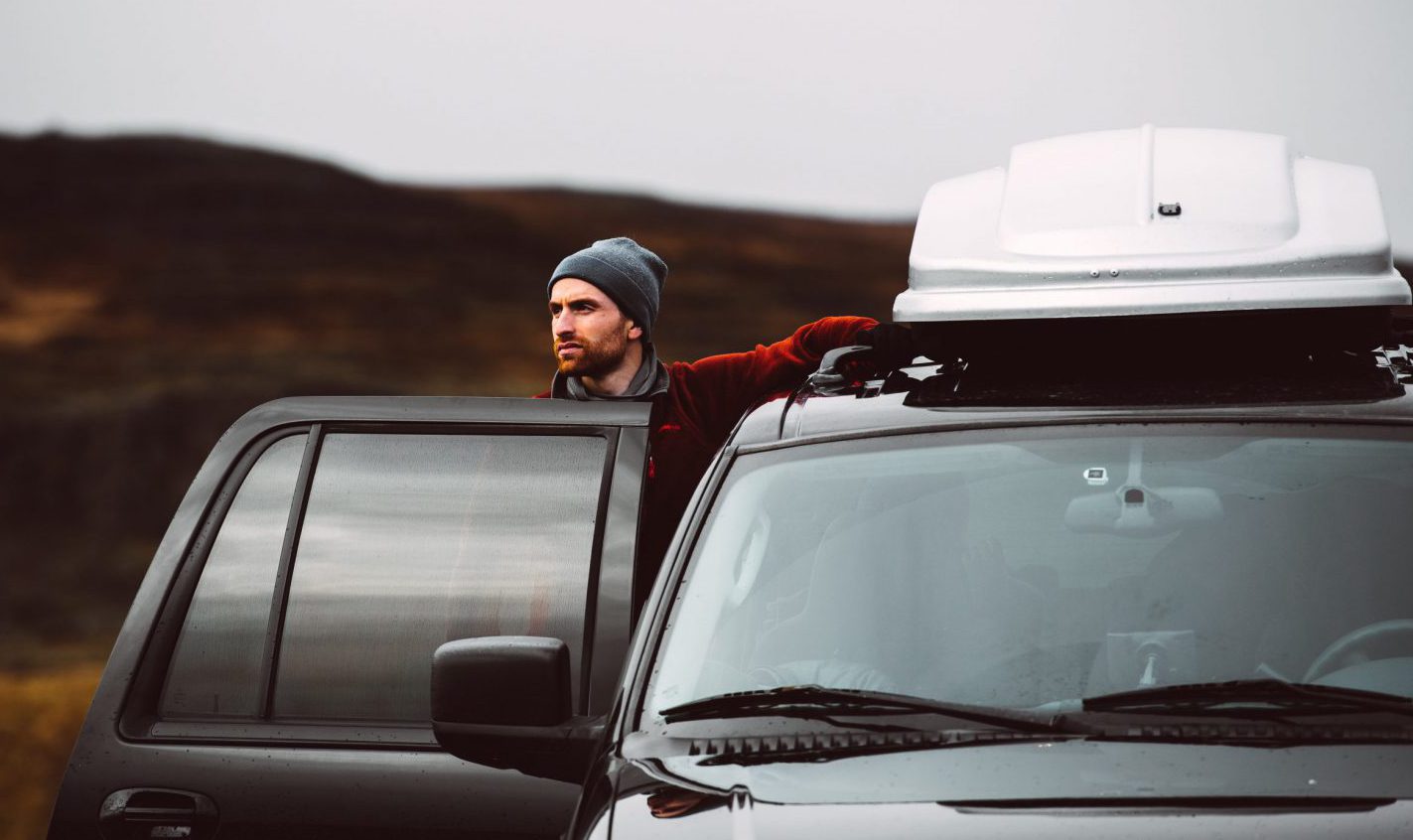 Public relations firms, accountants, law firms and corporate brokers who work for car insurance firms could be subject to investigation under new rules to curb anti-competitive “price signalling” in the industry.

Sweeping new commitments agreed last week by motor insurers to eliminate the practice will also apply to their external advisers, the Competition and Consumer Protection Commission (CCPC) has confirmed.

That means firms that act on behalf of insurance companies will be restricted in what they can say publicly about the direction of motor insurance premiums.

“If anyone is representing the business, they should not make statements which could give rise to competition concerns for example where this could amount to coordination with competitors of information about future pricing intentions,” a CCPC spokesperson said in a statement to the Irish Independent.

“We would expect that any such pricing information would ultimately emanate from within the company… Where the CCPC is concerned that there may be a potential breach of competition law it can open an investigation and use our formal powers to investigate further,” the spokesperson said.

Last week, the CCPC said it had reached agreement with the six main motor insurers on legally binding commitments to beef up internal compliance controls or face court action.

Dublin PR firm Drury, which acts for FBD, one of the insurance companies involved, said it would adhere to the agreements.

“We act in concert with the leadership team of FBD who signs off on all external communications, which in turn fully adhere to all legal and regulatory obligations applying to FBD,” a spokesperson for the PR firm said.

However, that interpretation of the CCPCs new rules was not unanimous among insurers.

“Aviva’s mutual agreement and undertaking with the CCPC are not relevant to Aviva’s relationships with external advisors and does not require any change to how Aviva manages those relationships.”