High Court Action for €192k After Fall from ‘Santa’s Train’

By FeltonMcKnight January 25, 2022 No Comments 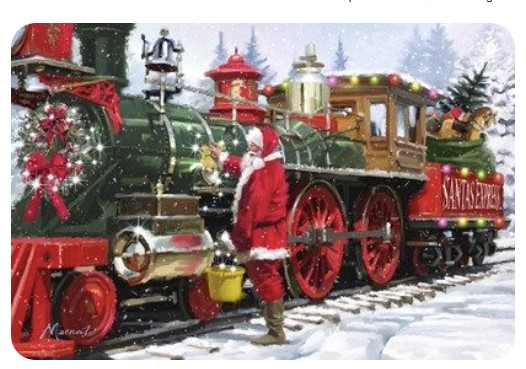 High Court action for €192,000 after falling from a miniature train while going to visit Santa’s grotto at a fairground in Co. Donegal has been settled for a young girl.

Dragged for a Short Distance

It was claimed that the girl, who was six at the time of the incident in 2016, fell through a gap in the train’s door as it was going around a corner. It was alleged that her jacket was caught in a part of the train, being dragged for a short distance when her leg was eventually caught under the train.

As a result of the incident, the girl suffered a soft tissue injury to her leg which later required plastic surgery. She has been left with a scar on the leg which may require further surgery in the future.

After the incident, the High Court Action heard that the child had been worried about future accidents of a similar nature, falling out of the car, as well as visiting fairgrounds.

Failure to Provide a Safe Premises

As part of the action, it was claimed that the defendant had been negligent on a number of issues, including a failure to provide a safe premises and to ensure the chain across the door of the train was at a height suitable enough to ensure that a child of her age would not fall out.

In approving the settlement amount of €192,000, Mr Justice Michael Hanna authorised a pay-out of €2000, with the rest to be lodged in court until the time when she reaches 18. Mr Justice Hanna wished the complainant the best of luck.