By FeltonMcKnight September 28, 2021 No Comments 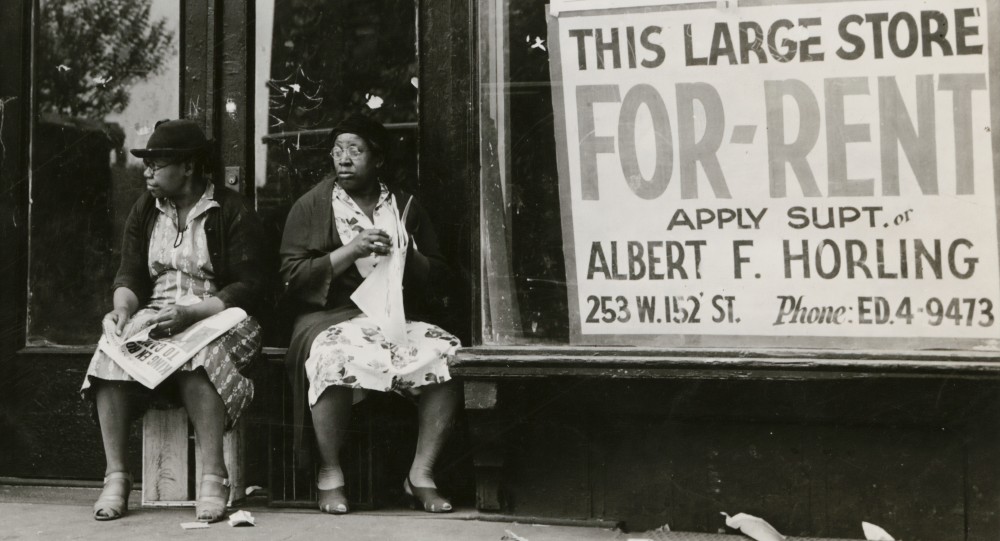 Ms Justice Butler of the High Court has declined to grant a winding up petition taken by a landlord against a commercial tenant.

The dispute related to non-payment of rent on a premises located in Charlestown Shopping Centre. The landlord served a formal demand for unpaid rent in the sum of €153,000 under section 570 of the Companies Act 2014. When the matter was first before the Court, the landlord alleged that €338,000 was due in unpaid rent and service charges. By the time the matter came again before the Court, the landlord alleged that the rent had not been paid for over one year.

The tenant-company disputed liability to pay rent at all during the public health restrictions due to a rent suspension clause in the lease.