Hit enter to search or ESC to close
Medical Negligence 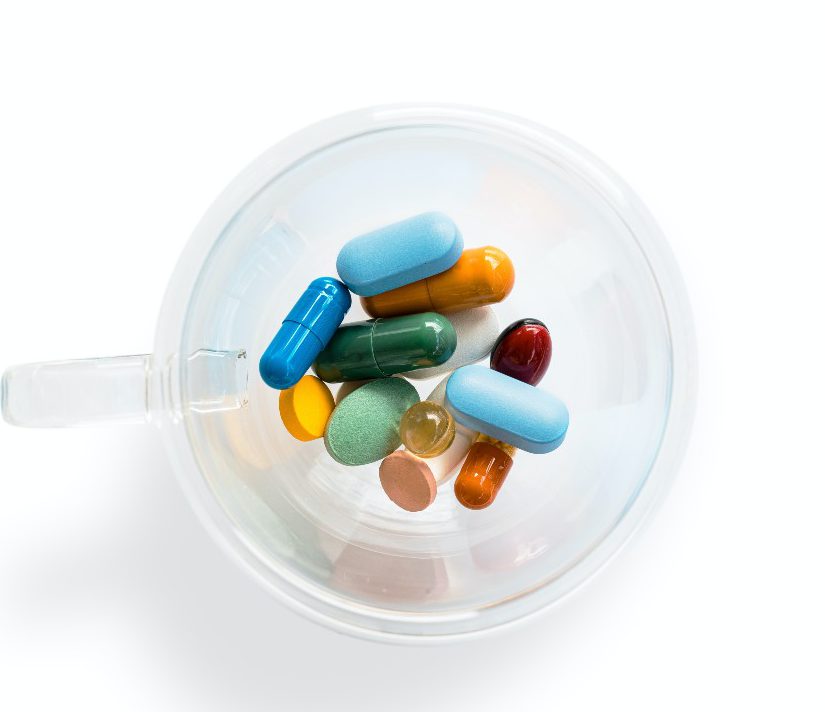 A man who was prescribed an antipsychotic drug has settled a High Court action for €1.2 million after developing a movement disorder as a result of the medication.

Through his mother, the man (43) sued the HSE over his treatment at Kerry General Hospital.

The complainant attended the hospital in 2000 when he began to experience psychological and physical issues. It was then that the drug Risperidone was prescribed, an antipsychotic medicine that works by changing the effects of chemicals in the brain.

The man took the drug in the morning and evenings, and it was claimed that this contributed to a development of extreme physical symptoms and infirmities. It was further claimed that these risks and side effects were not initially explained to him, that were was a failure to adequately monitor his condition while on the drug for adverse effects, to take him off of the drug once these effects became apparent, or to review his condition. All of these claims were denied.

In November of 2002, the man began to notice these effects and feel unwell, deciding to stop taking the medication himself. Despite this, he was advised to continue taking the prescribed medication.

The court heard how, between 2002 and 2007, the complainant’s manner of walking and posture deteriorated, particularly on his left side. In 2005, he also began to develop an involuntary twitch in both of his eyes. He would later develop a stoop as well as back pain, which severely affected his ability to walk.

At a general conference of some of his medics in July 2007, it was generally agreed that his symptoms were the result of Risperidone. Although his was taken off the drug and a noticeable improvement in his symptoms occurred, he began to suffer from other physical ailments, such as fever and uncontrollable movements of his face and body.

His ability to walk further degraded six years ago, and he now requires the use of a wheelchair outside of his home.

In approving the settlement of €1.225 million, which was made without admission of liability, Mr Justice Kevin Cross noted that it was a very good one given the circumstances, and extended his best wishes to the man and his family.